Present your start-up at Europe's largest platform for the energy industry! 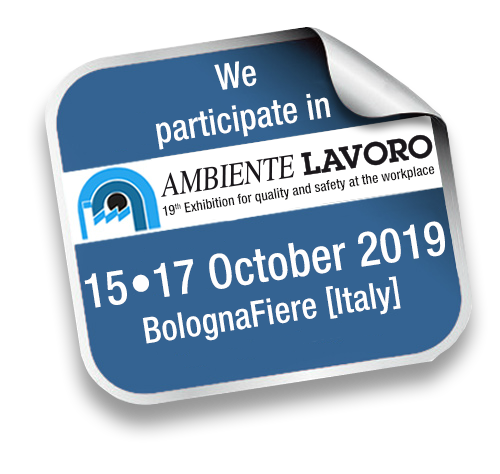 ARCOSTOP  is an arc detection device to protect photovoltaic systems and it is aimed at preventing fires. The power and time of persistence of the arc to detect can be calibrated; therefore, ARCOSTOP  can distinguish potential electrical frequency ‘interferences’ present at the place where the system is installed and caused by the PV system components themselves (inverters, for instance) or external reasons in the surrounding environment.

ARCOSTOP  is calibrated ad hoc for each specific system, taking into account the parameters recommended by US NFPA 70 National Electrical Code and Underwriters Laboratories Inc. (UL) standards as well.

Studies conducted to date have shown that fires in photovoltaic systems are mostly attributable to electric arcs.

The most frequent reasons are the result of lack of maintenance- terminal clamping, incorrect connections, worn cables also due to exposure to weather, and the like.

ARCOSTOP  can anticipate the onset of a fire caused by arcing. The arc time and power can be calibrated in the device:

- Supplied with the user manual and an installation sheet

ARCOSTOP  is an innovative system that protects PV installations. It is a technical mitigation solution helpful to obtain the Fire Department approval. It is an adaptable alternative to other difficult-to- install and usually more expensive solutions such as laying EI30 panels.

Studies conducted to date have shown that fires are mostly attributable to electric arcs, which are also caused by insulations deteriorated by exposure to weather (terminals, cables, junction boxes, etc.) and lack of maintenance, all of them concurrent causes potentially leading to a fire.

The ARCOSTOP  system involves conducting a dedicated risk analysis and using arc monitoring/detection devices. These devices do not modify the installation itself and mitigate the higher potential of fire associated to a photovoltaic installation.

This system fulfils the main action of reducing the risk of a fire starting, and implements the provisions of point 3/b, Annex B of the Circular letter of 04/05/2012.